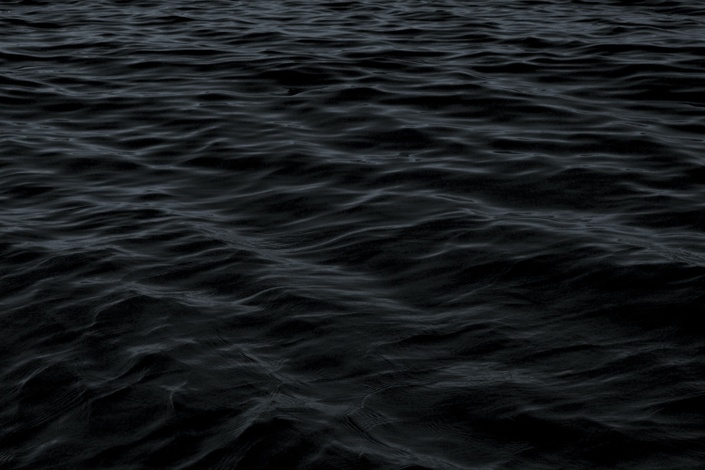 How to remove toxic people, identify negativity, and eliminate pain and procrastination from your life


This free mini-course is a great introduction to the life-changing work Shawn Antonio does with his private clients.

No matter who you are, or how old you are - as human beings, we all face the same basic challenges and are looking for the same essential things.

Reset Your World includes just some of the tips, practices, and wisdom Shawn shares with everyone he works with as a basis for clearing out and moving forward.

AS AN ADDED BONUS, THIS MINI COURSE ALSO INCLUDES A FULL DIGITAL COPY OF SHAWN'S FIRST BOOK, 'BE THE BEAST YOU ARE'.

Are you ready to allow new and exciting things to come into your life? 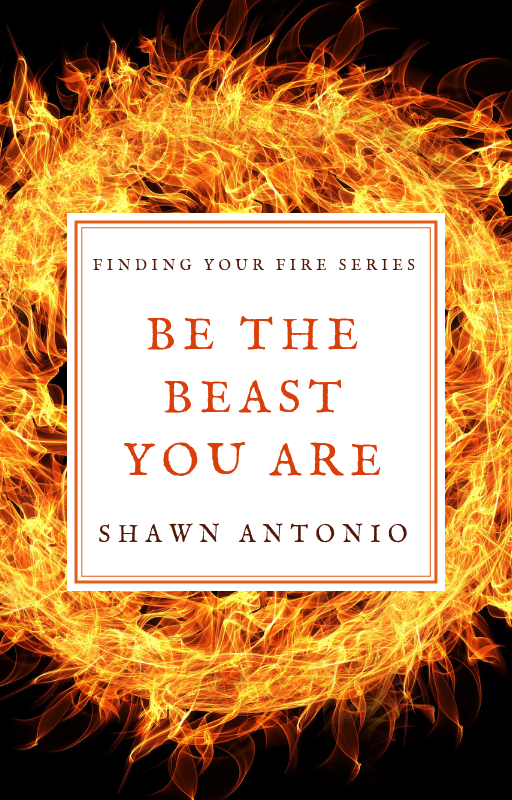 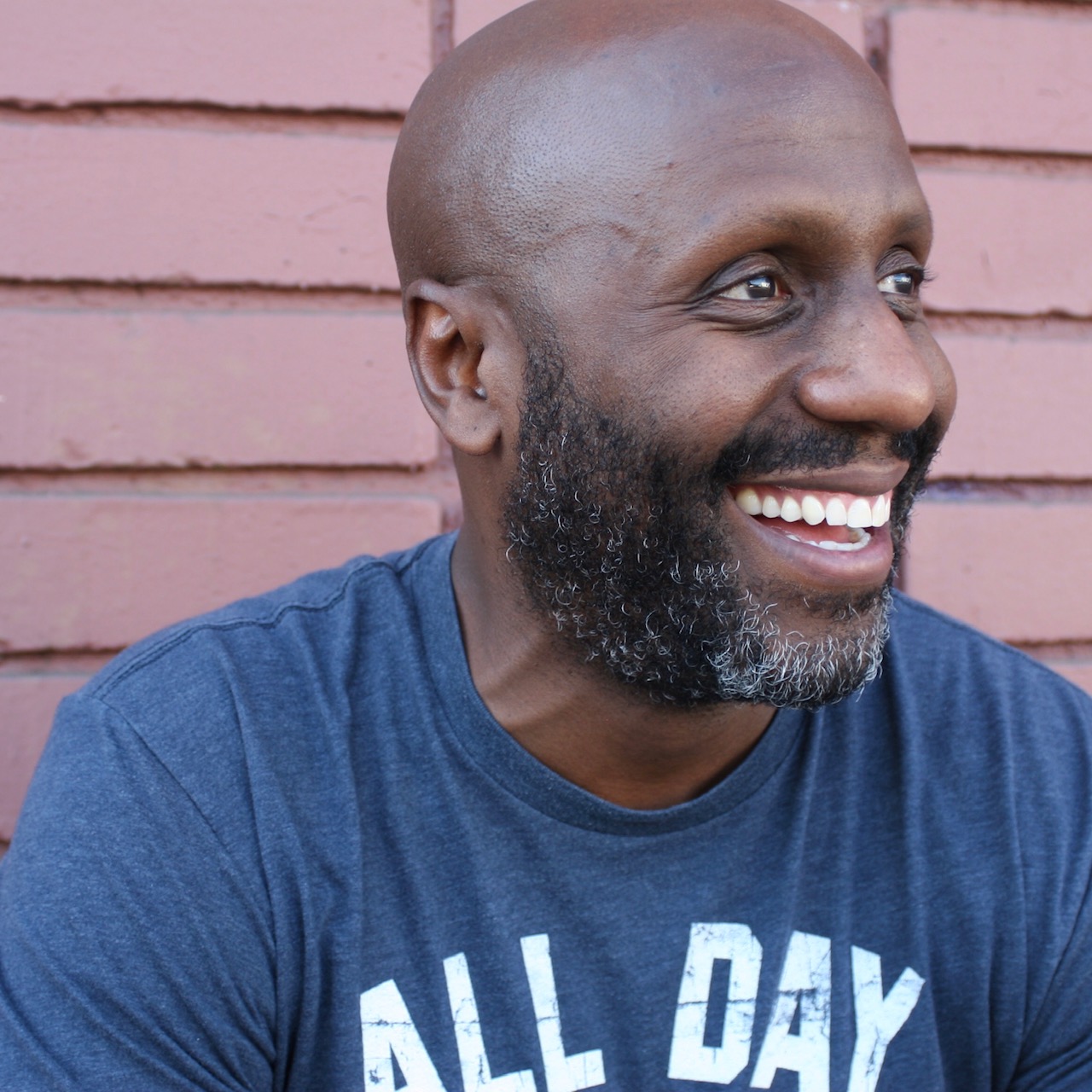 Shawn is a celebrity life coach, author, and motivational speaker based in Los Angeles. He's coached everyone from A-listers to students and everyone in-between. His popular books, the 'Finding Your Fire' series can be found on Amazon or ordered from major retailers. Shawn also co-leads relationship workshops for both singles and couples with his wife at Howtodateinla.com.

Born in Brooklyn, NY to immigrant parents from Panama and Aruba, Shawn Antonio was raised in New York, Panama and Florida. Shawn now resides in Los Angeles with his Australian wife and young family.

A trained dancer, Shawn spent the early part of his career running a dance company after deciding that a degree in medicine was not for him. After relocating to Los Angeles in his early 20's, Shawn worked briefly in reality television casting before going on to become one of Hollywood's most respected and well known event promoters for over 16 years. Throughout that time, Shawn has inspired and guided thousands of people - which ultimately led him to becoming a life coach full-time.

Shawn has met millions of people during his career. His ability to remember people and places is unmatched and he can (and does!) talk to anyone. Shawn's enthusiasm for life and boundless happiness is electric and infectious. Shawn has always been passionate about advocating for people and has spent many years on his own self-improvement and personal growth. Some of the people who have inspired him are Paolo Coelho, Mahatma Gandhi, Mark Twain, Albert Einstein, Dale Carnegie, David Bowie, Martin Luther King Jr. and many others who drew outside the lines and truly changed the world.

Shawn has lived a full and diverse life, full of ecstatic highs, devastating lows, and unexpected path deviations. He has almost died 4 times. It was through the most traumatic and devastating period of his life that he dug deep inside and started writing. He has an innate ability to be happy and spark joy in others. He always gives 2,000% and is a truly unique partner and champion for his clients.

Shawn is passionate about photography and travel, and his favorite destination is Egypt. Shawn speaks fluent Spanish and English.

When does the course start and finish?
The course starts now and never ends! It is a completely self-paced online course - you decide when you start and when you finish.
How long do I have access to the course?
How does lifetime access sound? After enrolling, you have unlimited access to this course for as long as you like - across any and all devices you own.
What if I am unhappy with the course?
We would never want you to be unhappy! If you are unsatisfied with your purchase, contact us in the first 30 days and we will give you a full refund.
off original price!

The coupon code you entered is expired or invalid, but the course is still available!

You are worth it.